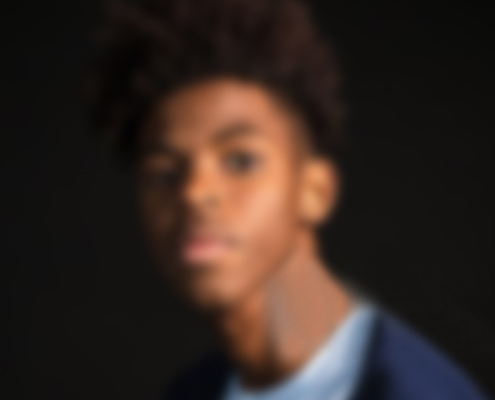 Jake lived with his parents and 2 younger siblings until aged 12. He was taken into care following concerns around emotional abuse from parents, their general lack of parental skills and concerns around Jake’s sexually inappropriate behaviour. Jake was a complex young man who required structure and boundaries which were lacking in the family home. The Police were called to the family home on several occasions to deal with Jake’s outbursts as parents admitted they were unable to manage his behaviour. Jake, who was on the autistic spectrum, attended a local special needs school. Jake was 15 when he was admitted to Amberleigh Care following increasing concerns from the local authority over his increasing sexualised behaviour and ongoing risks to younger children in his school and the community. Jake’s key profile was as follows: 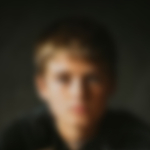 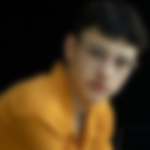