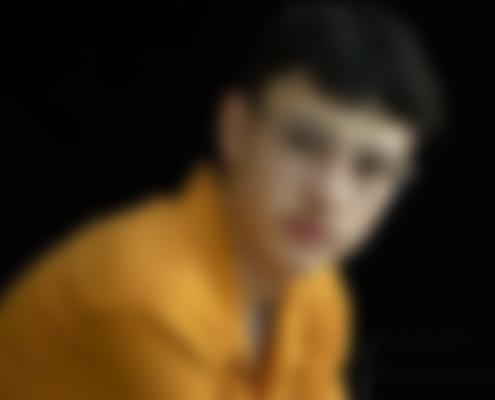 Craig lived with his mother, stepfather and 2 younger siblings until aged 13. He was taken into care following concerns around chronic neglect and alleged physical abuse from his stepfather. There were significant indications that Craig may also have been a victim of sexual abuse. There were also disclosures around sexually inappropriate behaviour between Craig and his younger sister which Craig later admitted to. Craig was taken into foster care however, following 2 placement breakdowns due to escalating behaviour, Craig was admitted to Amberleigh Care aged 14. Prior to his arrival at Amberleigh Craig had been home schooled following concerns from his school around sexualised behaviour. 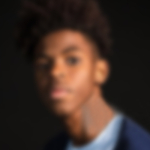